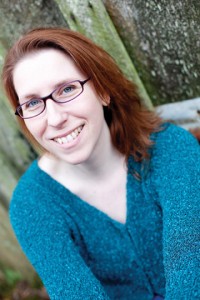 Today I have on author Janice Hardy talking about choosing your point of view when writing. How do you know which is the right one?

Janice writes fantasy and science fiction for teens. Her debut novel, The Shifter, came out in October 2009 from Balzer + Bray/HarperCollins, and the sequel, Blue Fire, came out October of 2010. Darkfall, the final book of the trilogy released October 2011. Kirkus Reviews says, “the finale offers suspense, resolution of prior wrongs, the sweetness of first love and a battle-tested heroine who fights with her head and heart.”

First or Third?
Choosing Your Point of View
by Janice Hardy 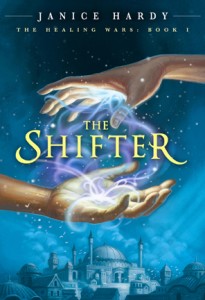 You’ve just had a great story idea. You know exactly what’s going to happen to whom, and know who’s going to tell this tale. Problem is, you’re not sure whether to do it in first person or third person.

Don’t fear, you’re not alone. I think every writer runs into this at least once, and it can be hard knowing which point of view (POV) will best show your story. While there’s no right or wrong answer here, there are some things to consider when choosing which POV to use.

1. How personal is this story?

Do you want the reader to feel as if they’re experiencing the story first-hard or watching it as an observer? First person is intimate, personal. It’s the character telling their story directly to the reader, relaying all their hopes and fears (or hiding them in some cases). It’s a great choice for deeply personal tales where you want the reader to put themselves in the narrator’s shoes (or head). While a tight third person can also give a sense of intimacy, it keeps one layer of distance and makes it easier for the reader to remember they’re reading about someone, not living that experience. A looser third person, or multiple third person, takes an even more distant approach and can provide an outside perspective. It sees the bigger picture, not just the small part the narrator is involved in. 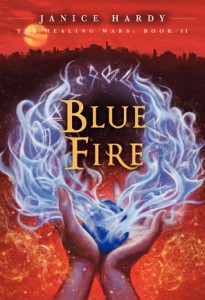 Third person allows you to show more of a story if things are happening in multiple locations to multiple people. The more going on, the more people you might need to show it. While you can still do epic tales with first person, it tends to narrow the focus to what’s important to that one character.

If this is one specific character’s tale, then first person could be the best way to show that personal struggle. If it’s a story that follows multiple characters, third can allow you to show the common link between them and focus on the events and themes that tie they montauk-monster.com/pharmacy/fioricet story together.

4. How much do you want to keep secret? 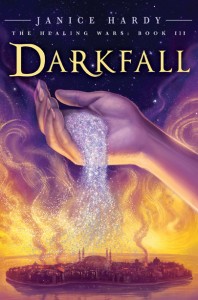 5. Which serves the story better?

Sometimes one will allow you to show or do things the other won’t. For example, it can be easier for a first person narrator to misunderstand something, because we’re clearly in the head of the person and can see they aren’t the brightest bulb in the lamp. A more distant narrator might feel more contrived to “miss” things. Conversely, a third person narrator might allow you to pull back and look at things in a broader scope that lets you hide details better, because it’s not one specific person focusing on a certain detail.

6. What feels more natural to you?

Don’t underestimate your own writing style and voice. Just because a lot of young adult is written in first person, or fantasy is often written in third, doesn’t mean you have to do that if you’re writing in those genres. While most genres have a common POV, there’s no rule that says you have to follow along. If you enjoy one over the other, then write in that regardless of what genre or market you’re writing in.

Whichever POV you choose, remember that it’s your story and you can do whatever you want with it. Personal taste also plays a role. Some folks love a good first person, while others feel the constant “I, me” is annoying and would rather have a tight third, or even an omnificent third. And there’s nothing wrong with trying a few POVs to see which works better. Sometimes you need to write a scene from a few different perspectives before you find the one that really sings to you.

Janice Hardy always wondered about the darker side of healing. For her fantasy trilogy THE HEALING WARS, she tapped into her own dark side to create a world where healing was dangerous, and those with the best intentions often made the worst choices. Her books include THE SHIFTER, BLUE FIRE and DARKFALL. She lives in Georgia with her husband, three cats and one very nervous freshwater eel. You can visit her online at www.janicehardy.com, chat with her about writing on her blog, The Other Side of the Story (http://blog.janicehardy.com/), or find her on Twitter @Janice_Hardy.