“Be afraid. Be very afraid. And be utterly absorbed by this riveting debut.”—M.J. Rose, International bestselling author of The Collector of Dying Breaths

“Tugs on our heartstrings and plucks the gut-strings of horror. A true storyteller, highly reminiscent of Dean Koontz.”—Dakota Banks, Award-winning author of Deliverance 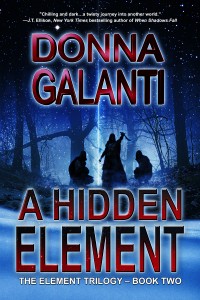 “Chilling and dark…a twisty journey into another world, where fathers and sons fight the ultimate battle.”—J.T. Ellison, New York Times bestselling author of When Shadows Fall

“Fascinating…a haunting story about just how far parents will go to protect, or destroy, their children in the name of love.”—Rebecca Cantrell, New York Times bestselling author of The World Beneath 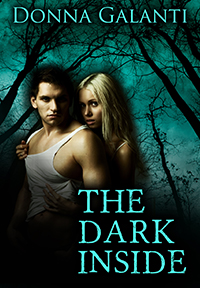 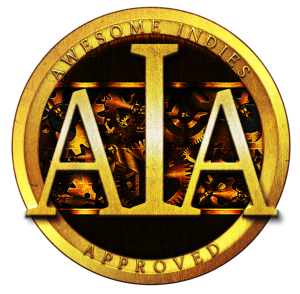 “Dark, seductive and incredibly disturbing …just the way I like it.  I was immediately sucked into her wicked and imaginative mind.” – Books for Paranormal & Mystic Minds

Heartbreak, danger, lust, and betrayal blaze to life in this collection of stories that reveal the dark places hidden within us. When what you most desire is on the line how far will you go to get it, and what will you give up?

A young man desperate to leave a world that doesn’t accept him–and a father who hates him.
A tormented man imprisoned as a science experiment experiences love for the first time.
A secret agent gives in to his carnal desires and risks exposing the one secret he wants to keep.
A college freshman betrayed by her lover takes matters into her own hands.
A young girl is determined not to suffer at the hands of her molester anymore.
A sadistic leader who thrives on mind control leads his people into a new life.
A teen seeks escape from his abusive foster father and faces a life-or-death situation to survive.