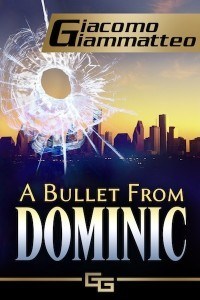 Guest Post by Giacomo Giammatteo **Warning graphic image in this post** One of my characters is Connie Gianelli, a tough-as-nails Brooklyn detective who was raised by a mob boss. She doesn’t often show her gentle side, preferring to hide it under a “Brooklyn” veneer. I gave her an aquarium to help out, but I knew that wasn’t enough, so I had her rescue a cat that a drug dealer shot through the chest with an arrow. The vet had to amputate the cat’s leg, but she took it home to care END_OF_DOCUMENT_TOKEN_TO_BE_REPLACED 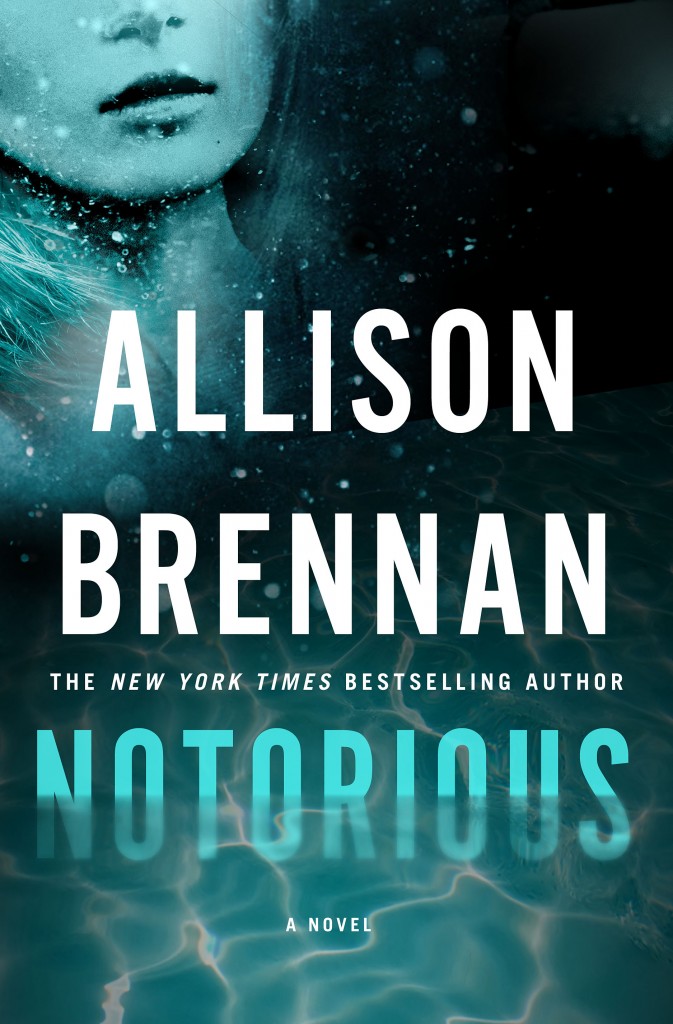 I’m thrilled to have bestselling author Allison Brennan back to visit! She just released the 7th book in her Lucy Kincaid series and is introducing a new series and new character, investigative reporter Maxine Revere with NOTORIOUS, out March 25th. Want to know more about Maxine before NOTORIOUS releases? Then check out MAXIMUM EXPOSURE, a digital-only novella that is a prequel to the series -- sort of a snapshot of the life of Max Revere, and why she does what she does. Out February 4th. But END_OF_DOCUMENT_TOKEN_TO_BE_REPLACED 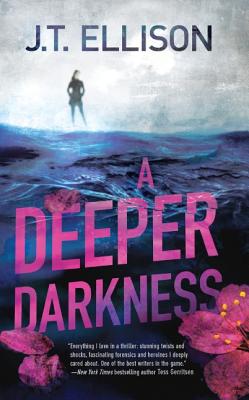 I'm super thrilled to have J.T. Ellison on today. She is the bestselling author of eight critically acclaimed novels, multiple short stories and has been published in over twenty countries. Her novel THE COLD ROOM won the ITW Thriller Award for Best Paperback Original of 2010 and WHERE ALL THE DEAD LIE was a RITA® Nominee for Best Romantic Suspense of 2012.  She lives in Nashville with her husband and the ghost of a poorly trained cat, and is hard at work on her next novel. Visit www.JTEllison.com END_OF_DOCUMENT_TOKEN_TO_BE_REPLACED 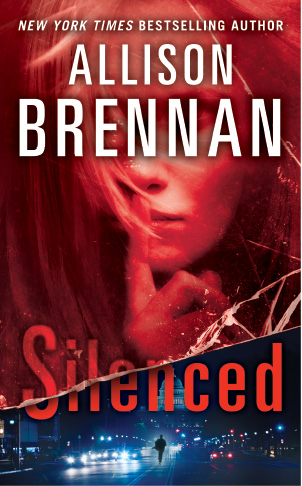 I'm thrilled to have New York Times and  USA Today bestselling author, Allison Brennan, visiting today. She took a break from her busy writing schedule to share with us how she loves research to kill off characters in her books. Plus comment for a chance to win a print or eBook copy of Silenced, the most recent book in Allison's Lucy Kincaid series! **Congratulations Amanda for winning a copy of Silenced!** Knock off your characters by Allison Brennan I love research, and one of my END_OF_DOCUMENT_TOKEN_TO_BE_REPLACED