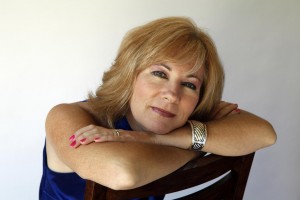 A CPA/tax advisor, Diane spent several years in a “Big Four” accounting firm, where she had the pleasure of working with a partner later indicted for tax shelter fraud. She also served a stint as an Assistant Attorney General for the State of Texas under an AG indicted for criminal activity related to the tobacco company lawsuits. Given this work history, Diane decided self-employment might be a good idea. Thus began her writing career.

Diane is here to talk about feisty, kick-butt heroines – kind of like herself! 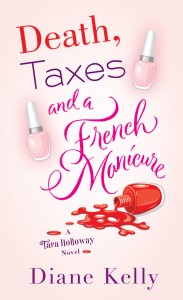 Remember those fairy tales from our youth, the ones in which a pretty but pathetically passive princess awaits rescue from her handsome, heroic prince? Yep, Cinderella would still be scrubbing floors for her evil stepmother if her prince hadn’t shown up with a glass slipper to play footsie with her. Sleeping Beauty lay comatose until revived via the lips of her prince. Ditto for Snow White.

Are we tired of damsels in distress waiting helplessly until rescued by their perfect princes? Heck yeah, we are!

It’s much more fun and engaging when a female lead plays an important part in her own rescue, or perhaps even saves the day for her hero or others. After all, as readers we live through the heroines of the stories we read, and who among us enjoys being docile and dependent? What’s more, men appreciate women who can hold their own. Why would a man choose a high-maintenance princess when he can have a partner with more to offer? 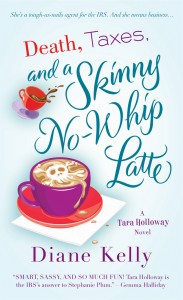 A kick-butt heroine draws us in because she is tough, smart, and resourceful. Her talents and abilities give her a level of autonomy few of us are able to attain in real life. With the skills to take care of both herself and the bad guys, she’s the kind of gutsy, take-charge woman every one of us would love to be–even if only for the length time it takes us to read a novel.

The kick-butt heroine bucks tradition and decorum. She breaks rules and tells it like it is, doing and saying the things we wish we could do and say. In her quest for justice, she ruffles celebrex feathers, rubs people the wrong way, and backs the bad guys into a corner. While we might be better behaved ourselves, we nonetheless admire her audacity and determination.

Most of us juggle many balls and find ourselves spread thin, bogged down in the details of everyday life. It’s a good day if we accomplish two or three of the minor tasks on our never-ending “to do” lists. Meanwhile, the kick-butt heroine enjoys important, well-defined goals and a sense of purpose. We admire her accomplishments, envy her ability to focus on the big picture, and cheer her on from the sidelines the entire way. 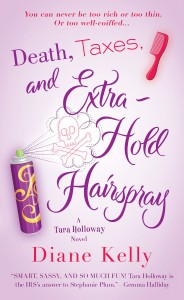 Is the kick-butt heroine perfect? Not at all! She makes mistakes, often with costly results. She may feel guilt or remorse at the consequences of her actions, but she doesn’t let her failures paralyze or derail her—at least not for more than a few pages. Her ability to forgive herself, to look past her errors and faults and to soldier on, is another trait we admire in kick-butt heroines.

While a kick-butt heroine needs no man, pairing a tough, smart heroine with a well-matched hero raises the stakes and the temperature. When the two share a common goal of defeating the bad guys, there’s opportunity for them to connect and conflict, often at the same time. The challenges of keeping up with a kick-butt hero will bring out the best–and worst— in the heroine, making the story even more engaging for the reader.

Give me a kick-butt heroine any day and I’ll cheer her on from the first word until the very last page. No doubt about it, tough chicks rule.

Diane Kelly is the author of the hilarious Death and Taxes mystery series, which stars a kick-butt IRS agent on the trail of white-collar criminals.  The series includes:

Look for Death, Taxes, and a Sequined Clutch, an e-novella, to be released in October, plus three more full-length books to come in 2013! Enter Diane’s “Big Hair” contest by the end of July for a chance to win prizes including bookstore gift cards, hair accessories, and free books!  Details on Diane’s website.