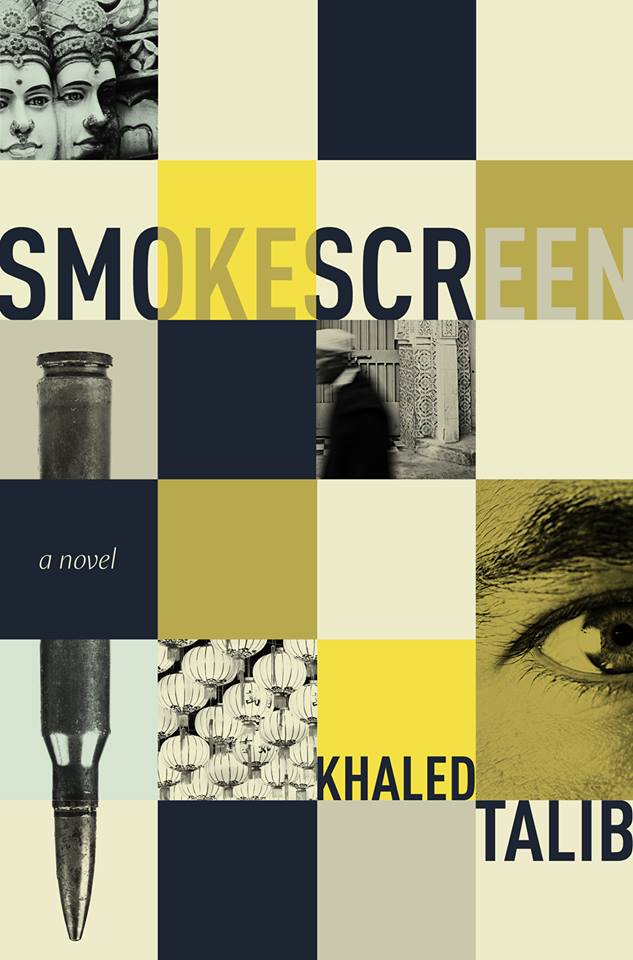 Never Assume, Never Underestimate. A guest post by thriller author Khaled Talib. Imagine a layman thrown into the world of espionage. Would he survive, especially with assassins running around trying to kill him? With that idea in mind, I began to weave a story about a young journalist who not only is framed for murder, but is chosen to be a scapegoat in a plot to assassinate the Israeli Prime Minister during a visit to Singapore. Unlike most spy novels, my protagonist, Jet West, END_OF_DOCUMENT_TOKEN_TO_BE_REPLACED

I am honored to have on another fellow International Thriller Writers debut author, G.M. Lawrence. His debut novel, Q: Awakening, has been praised by early critics for its lyrical prose, spellbinding settings (based on his actual travels), artful suspense and alluring characters that define a new breed of thriller. The philo-thriller. The book was recently awarded the ForeWord Clarion 5 Star Review. Q: Awakening is the tale of the lost Christian gospel called Q – for the German word “quelle,” END_OF_DOCUMENT_TOKEN_TO_BE_REPLACED