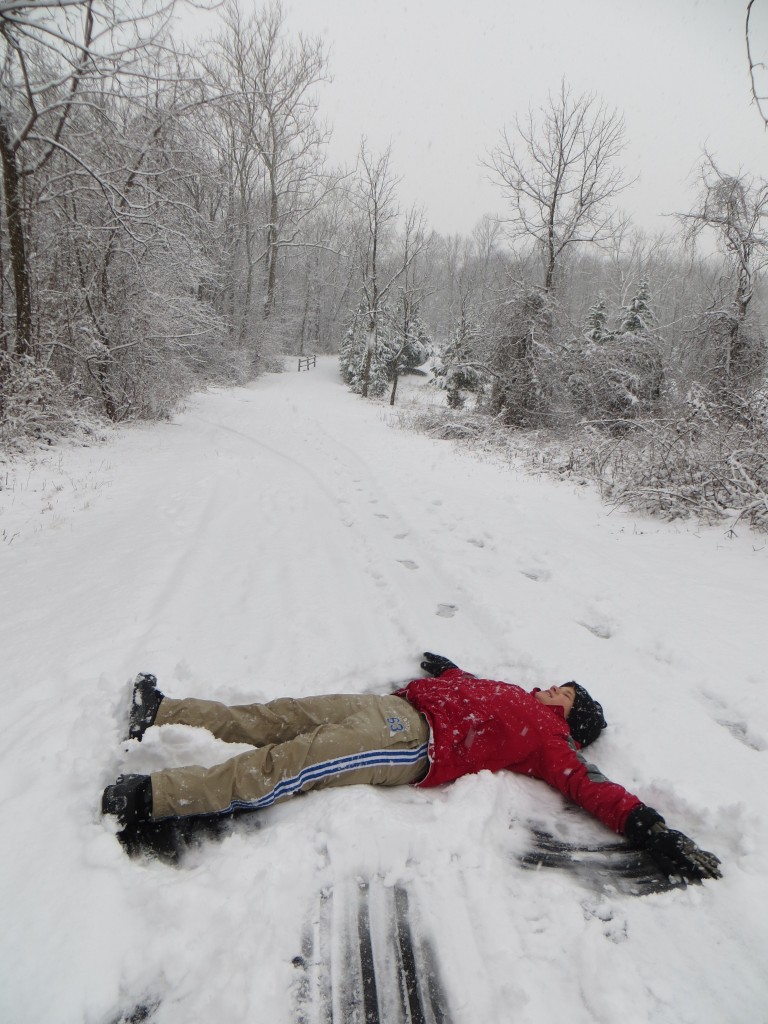 Happy New Year all! First, I am so thrilled to share the money raised toward the Pearl S. Buck Welcome House Adoption Program. For two weeks in December, I promised to donate $1 from each book sale of A Human Element, print or ebook. With your help I sold 71 books and am donating $71 to this wonderful program! Thank you! Now here's a look back at 2012! Top visited guest posts on my blog in 2012: #1 Allison Brennan: How to knock off your characters New York Times and  USA Today bestselling END_OF_DOCUMENT_TOKEN_TO_BE_REPLACED

Today I have on author Janice Hardy talking about choosing your point of view when writing. How do you know which is the right one? Janice writes fantasy and science fiction for teens. Her debut novel, The Shifter, came out in October 2009 from Balzer + Bray/HarperCollins, and the sequel, Blue Fire, came out October of 2010. Darkfall, the final book of the trilogy released October 2011. Kirkus Reviews says, "the finale offers suspense, resolution of prior wrongs, the sweetness of first love END_OF_DOCUMENT_TOKEN_TO_BE_REPLACED