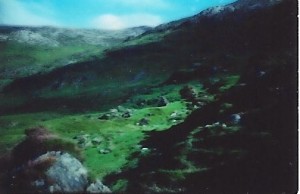 When I lived in England as a child, my parents and I traveled much of Europe. I recall Ireland as being green as a true leprechaun in my young mind, rugged and beautiful. I never kissed the Blarney Stone (I was too scared to hang by my feet to do it) but I did so many other wonderful things.

I caught a rainbow trout in an icy stream. I hiked through peat on a fog-covered mountain to bear witness to Saint Patrick’s Holy Well in Kerry. I recall we walked all that morning through soft peat to reach this rough-stone well covered in statues and rosary beads, offerings left behind from visitors. 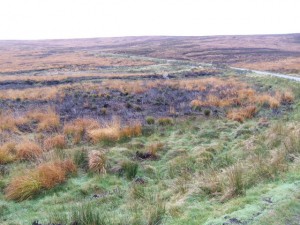 Peat bogs. Fascinating places that carry ancient secrets. Ireland is well known for its peat bogs – and the bodies preserved in them from the Iron Age and Roman period, between about 800 BC and AD 200.

The term bog bodies (or bog people) is used to refer to people sacrificed and buried within peat bogs. The bodies were naturally mummified from the acidic peat that acts as a preservative and tans the skin like leather. 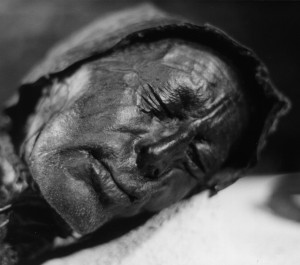 Hundreds of bog bodies all over northern Europe have been found with evidence of dying in gruesome, violent ways: legs broken, throats cut, heads decapitated, arms hacked off, guts pulled out. The most recent bog bodies buried were soldiers killed in the Russian wetlands during the Second World War. Bog bodies aren’t just typical in Europe. In 1982 bog bodies were found in the wetlands of Florida that predated Native Americans.

One such Irish bog body, Old Croghan man, is believed to have montauk-monster.com/pharmacy/amoxil died over 2,000 years ago. He was killed, decapitated with his body cut in half. Why were these folks tortured, killed, and buried in bogs? Were they sacrifices to gods to ensure good fertility or harvests? We may never know. 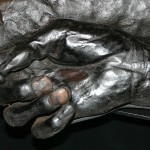 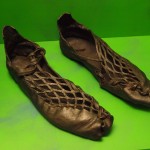 Finding a bog body was never one of the highlights of my visits to Ireland (unlike the much prettier Roman mosaics we found on our bike travels through rural England). My favorite memory of Ireland is more idyllic: eating lobster on a sea cliff. After touring about all day down Irish country roads we stopped at a tiny, rural pub by the sea to find a good lobster dinner.

I couldn’t understand the thick accent of the pub owner or why my dad left with him. My mom and I waited in this pub for two hours. Finally, my dad returned with a fresh catch. The pub owner had taken him out in his boat to pull live lobsters from his ocean traps. We feasted on rich cold-water lobster that night. The next day we ate its leftover sweet, slivered meat as we hung from a cliff  and watched waves crash ashore on ancient boulders far below.

Memories of our visits to Ireland faded, but back home in the U.S. on Saint Patrick’s Day my mother would make her special dessert: vanilla ice cream covered in emerald green Crème de Menthe.

Someday I’ll get back to Ireland and I won’t be afraid to hang upside down and kiss the Blarney Stone. For now, I’m off to find a bottle of Crème de Menthe and let a treat linger that I haven’t had since a child. 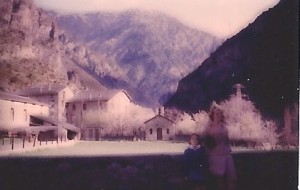 My mom and I somewhere in Europe 🙂