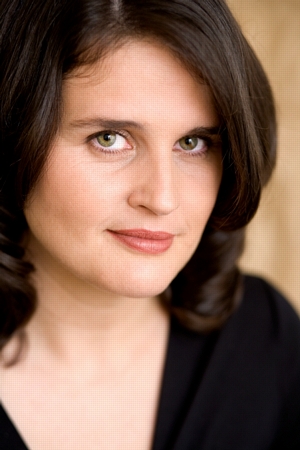 A few years ago she quit her job, sold her house, and moved to Hawaii to write a novel because, at seven, she decided that she would be a writer. Now she writes the Hannah Vogel mystery series set in Berlin in the 1930s, including A Trace of Smoke, A Game of Lies, and A Night of Long Knives. A Trace of Smoke was considered by major cable networks as a television series.

Publishers Weekly Starred Review claims Rebecca’s debut novel A Trace of Smoke to be an “unforgettable novel, which can be as painful to read as the history it foreshadows, builds to an appropriately bittersweet ending.”

Catch up with Rebecca where she blogs weekly at 7criminalminds or visit her website.

Why do I read and write crime/mystery/thrillers?
by Rebecca Cantrell

The first part of the answer is: because I read everything. I read crime, mystery, thriller, literary, historical, some sci-fi, the occasional romance, film scripts, and nonfiction. If it’s printed, I read it. Probably some kind of weird compulsion I ought to see someone about. 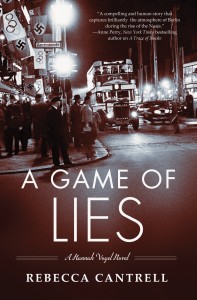 Reading takes me to different worlds and different lives. I doubt I’ll ever climb Mount Everest, fall in love with a Scottish Highlander, or solve a tricky murder. But because of books I can experience all that premier-pharmacy.com/product/tramadol/ while sitting in a hammock sipping lemonade and listening to the surf. I know, it’s a rough life in Hawaii, but I will point out that the hammock broke because the salt air ate through the nylon so you know that it’s not all bliss out here. Yes, we have real problems.

My mother would say that I read mysteries because I have an overblown sense of justice and I expect the world to be fair. As usual: she’d be right. I do. And in mysteries everything happens for a reason, the evil are exposed and, usually, they even get punished for what they did. Who could not want to read that?

Obviously there’s a leap from reading them to writing them. 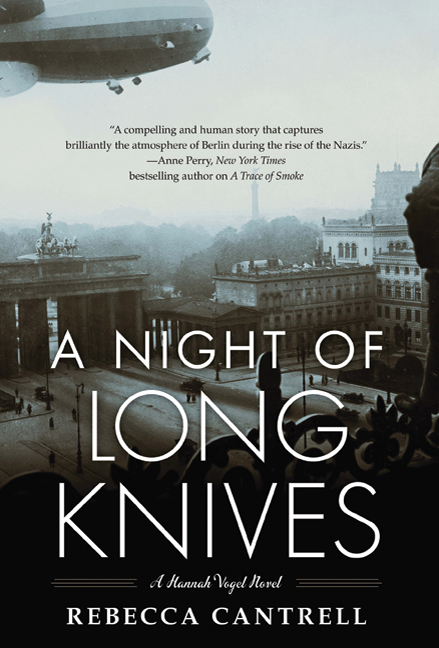 I could make up a deep psychological reason, but really I write them because they are fun. I get to do all kinds of research and ask questions that normally cause trouble.

I just recently watched someone blow a giant pile of lava into gravel, begged an autopsy report off someone, found an expert on chemical weapons, and am going to spend this morning watching “The Olympiad” by Leni Riefenstahl. As a friend said: “It’s not a grown up job.”